Uhuru Kenyatta, The scourge of the ICC – Kenya 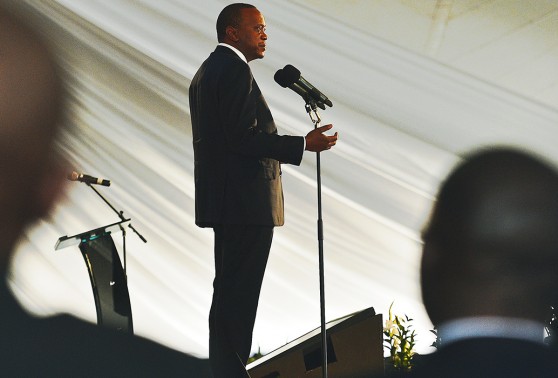 The son of Kenya’s first president has had a remarkable year. He started it under threat of trial for alleged crimes against humanity at the International Criminal Court (ICC) in The Hague. He ends it all but guaranteed not to face trial while in office and with the real possibility that his case will be thrown out altogether. While the Office of the Prosecutor alleges witness tampering and non-cooperation by the Kenyan government, it is really Kenyatta’s shrewd politics that have undermined the court. He rallied allied African leaders to unite many African Union members in opposition to the ICC. He reframed his case as being about the dignity and sovereignty of Kenya and more broadly Africa, rather than about the political violence following the disputed 2007 election. The struggle with the court has been the making of Uhuru. He now seems a savvy and dominant figure in African politics, a million miles from the unsure and unsuccessful presidential candidate in 2002 or the young man who failed to win his father’s former constituency nearly 20 years ago. His country faces many challenges but is full of opportunity. How will he use his newfound stature in 2015? 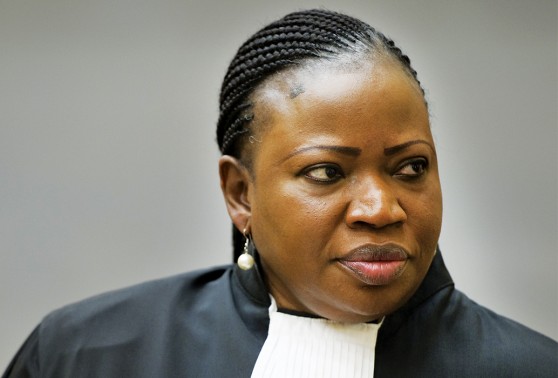 It has been a difficult year for the Chief Prosecutor of the ICC. Not only has her institution been labelled anti-African, but her flagship case – against Uhuru Kenyatta – will not come to trial in the near future. The ICC remains a powerful force on the continent and Bensouda’s influence shouldn’t be underestimated, but it will be an uphill struggle to improve African perceptions of the court’s legitimacy. President Salva Kiir and his former Vice President Riek Machar have had great influence in their country this year – but not of the positive kind. Their rivalry has done much to smash the hope invested in their new state at independence in 2011. Their political dispute has developed into an ethnicised conflict, mainly between the Dinka and the Nuer. 1.5 million South Sudanese are internally displaced and thousands have been killed. As their representatives engage in on-off negotiations in regional capitals, the pair’s inability to put their country’s interests ahead of their own is not only causing damage today, but makes the task of building a sustainable state and society for the future more difficult. The two men hold enough power to end the conflict. If only they would choose to exert it. 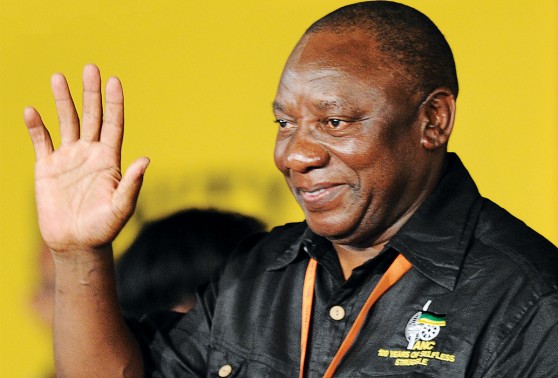 Cyril Ramaphosa has consolidated his position as the front-runner to succeed his embattled boss, Jacob Zuma. Although he only returned to politics last year, after nearly two highly successful decades in business, he has become the ANC government’s chief troubleshooter. He acts as a negotiator in South Sudan’s civil war, played a similar and successful role in Lesotho’s political crisis, attempted unsuccessfully to calm tensions in Cosatu (the ANC-aligned trade union federation), is the chair of the crucial National Planning Commission, and the Leader of Government Business in the National Assembly. The contradictions he represents have been brought to the fore this year, especially during his appearance before the Farlam Commission of Inquiry into the Marikana mine massacre. In 2015, he will have to balance the tensions of being a former leader of the National Union of Mineworkers and having been a mining sector shareholder, including at the Lonmin-owned Marikana mine. If he can, he could very well emerge as the ANC’s leader. 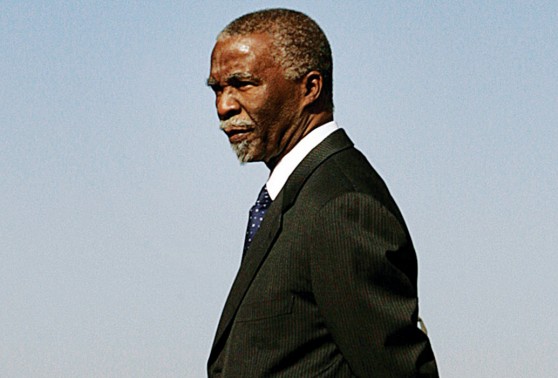 It’s been six years since Thabo Mbeki stepped down as South Africa’s president, but his retirement has been far from uneventful. The champion of an African Renaissance continues to play a leading role in events and issues across the continent, including as a crucial negotiator between the long-standing antagonists of Sudan and South Sudan. This already challenging task has been made all the more difficult by the ongoing civil war and political instability in the South this year, but Mbeki will be hoping that his unique experience of mediating in seemingly intractable conflicts in the past will serve him well once again.

2 responses to “2014 Most Influential Africans – Politics and Public Office”