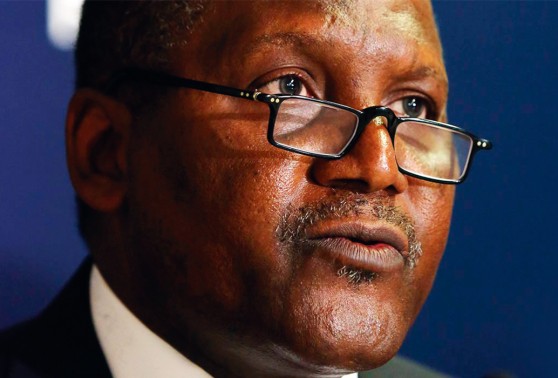 It seems that nothing can stop the steady march of Aliko Dangote’s companies into new industries, new territories, and new realms of wealth. Progress on the groundbreaking $9 billion oil refinery and petrochemical plant has been made this year; Dangote Cement’s expansion across the continent continues into the likes of Cameroon, Senegal and Zambia; and Africa’s richest man is also reportedly eyeing up some of Nigeria’s gas assets. 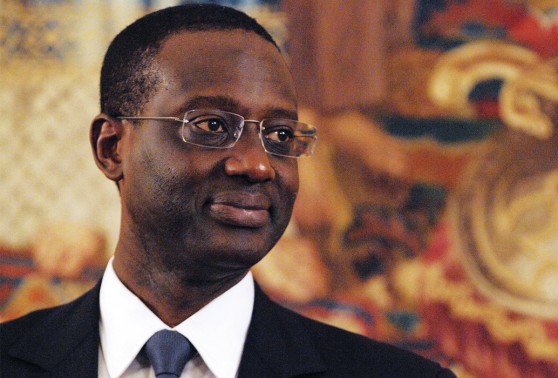 Under Thiam’s leadership, Prudential has continued its ascent as one of the world’s largest insurers, with operating profits increasing by 17% in 2013. One of Prudential’s latest acquisitions, the Kenyan life insurance company Shield Assurance Co., is the second big move by the company in Africa, where it is looking to expand and develop. With an annual growth of 20%, the life insurance market in Kenya is booming, mirroring the country’s rapid growth and robust economy. Last year Prudential bought Ghana’s Express Life Co., signalling the start of a new venture for the company, which is hoping to match the success it has achieved in South-East Asia, in the emerging African life insurance market.

Donald Kaberuka, The finance man with a plan – Rwanda 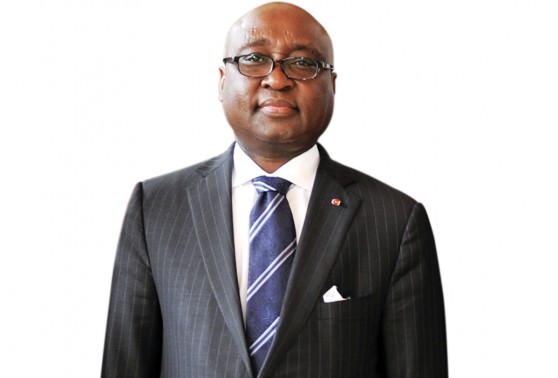 As head of the African Development Bank since 2005, Rwanda’s Donald Kaberuka has overseen several significant changes, and this year he ushered in another development by establishing the Africa Growing Together Fund. Worth some $2 billion over ten years, and co-financed by the People’s Bank of China, the fund will be used to support much-needed development projects across the continent. When Kaberuka steps down next year, leaving behind an impressive legacy, he will be a hard act to follow. 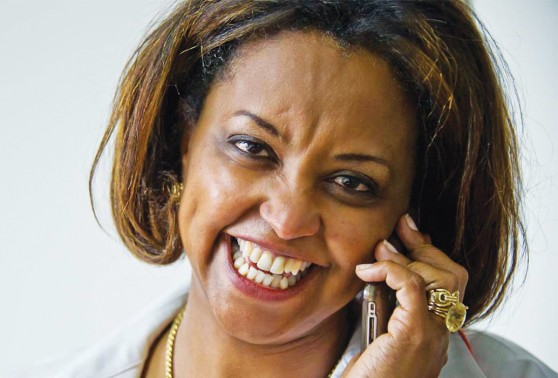 From 2008 to 2012, Eleni Gabre-Madhin managed the Ethiopia Commodity Exchange, which she had founded to modernise the trade of agricultural products. The exchange was quickly successful as trading skyrocketed, membership grew and the prices some farmers were able to get for their harvests shot up. Now, through her new company Eleni LLC and as an advisor to various African governments that have sought her expertise, she is trying to replicate the achievements of the Ethiopia Commodity Exchange on a continental level. As a former advisor to France’s Foreign Minister Laurent Fabius, head of newly-launched Franco-African Foundation for Growth, and advisor to Benin’s president Thomas Yayi Boni, Lionel Zinsou sits right on the bridge between his adopted homeland and his continent of birth. It is for these reasons that the Beninese chair and CEO of leading French equity firm PAI Partners has been entrusted to lead France’s attempts to renew and expand its economic ties in Africa. This is a move the self-declared “Afro-optimist” is all too happy to facilitate. He has previously proclaimed that “Africa will soon be the centre of the world” and with his close contacts and rising influence, Zinsou will himself be at the centre of plenty of African business. Businessman Mark Shuttleworth is famous for being a key figure behind the Ubuntu operating system and the first African in space, but he also notoriously remarked that it cost him less to leave earth than to leave South Africa. In 2009, the tech entrepreneur was charged over $20 million by the South African Reserve Bank to relocate $200 million to an overseas tax haven. He fought the charge and this year won the case in a landmark ruling, which may have far-reaching effects on South Africa’s ability to manage capital flight. He donated the returned $20 million to a trust set up to help others take cases to the Constitutional Court.

Richard Attias, The man in the know – Morocco The Moroccan executive is a global influencer with one of the most effective networks in the business. Best known today for the NY Forum, Attias made his name at the World Economic Forum where he helped turn the meeting into one the most important gatherings of world leaders. Today he is a leader in brand and reputation enhancement, championing Africa abroad and organising events for a number of African countries, this year adding the Francophonie and African Development Bank annual meetings to his widening portfolio. As head of the South African Mining Development Association, founder of Mmakau Mining, and one of Africa’s richest women, Bridgette Radebe’s opinions on mining carry quite some weight. And this year, the mining magnate has been particularly outspoken on companies being allowed to list offshore, the act of transfer pricing, and the failure of the government to meet its targets for increasing black ownership of South Africa’s mines. “We can’t continue to be sleeping on the job,” she said.