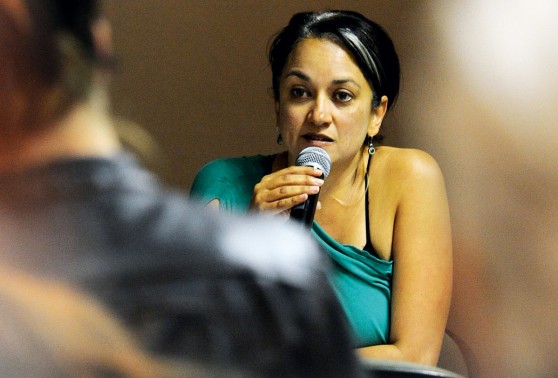 As a former editor of South Africa’s Mail & Guardian and current editor of City Press, Ferial Haffajee has encountered more than her fair share of intimidation and controversy as she has fought to protect free speech and break important stories. In recognition of this impressive legacy, the unflappable editor was this year named as one of the recipients of the International Press Freedom Award by the Committee to Protect Journalists. Trevor Ncube believes that change has to start with a conversation, and as the man in charge of four newspapers in Zimbabwe and one of the biggest media organisations in South Africa, he is well-placed to facilitate that percolation of ideas. African media is getting bigger, louder, and ever more fearless, and the Zimbabwean media mogul is in pole position to help drive this trend. In the busy, boisterous and often blustery world of journalism, it is rare to encounter a genuine breath of fresh air. But that is exactly what the Daily Maverick has been. Steered by hands-on editor Branko Brkic, the South African online newspaper has gathered together some of the smartest, liveliest and feistiest contributors around and built a reputation for being the go-to place for insightful analysis and in-depth features.