As an anchor and correspondent for CNN International, Sierra Leone’s Isha Sesay has been on a mission to provide better coverage of Africa. This year, she ruffled feathers as she asked tough questions over Nigeria’s kidnapped Chibok schoolgirls, before criticising international reporting of the Ebola crisis for focussing on the handful of cases in the West rather than the thousands of cases in West Africa. To improve coverage, she helped set up Ebola Deeply, which aims to provide better context, clarity and understanding. Ebony Life Television CEO and day-time talk show host Mo Abudu is determined to erase the negative narrative long associated with Africa, so much so that she has built a media empire which is set to disseminate a wealth of original African content to the continent and beyond in order to combat it. This year, production on the African version of Desperate Housewives began, the result of a lucrative deal Mo struck with Disney. Fearless Mo is fast becoming a media mogul who the real Oprah may one day have to reckon with. 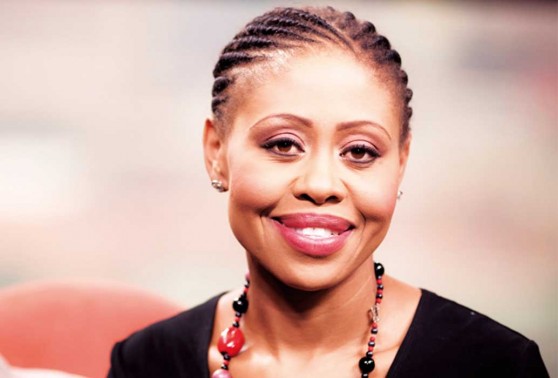 From hosting Talk Radio 702 and 567 Cape Talk, to writing columns for The Sunday Times, to anchoring television programmes, Redi Tlhabi knows how to talk to South Africans from a multitude of platforms. She’s spent some of this year embroiled in a dispute over the factual accuracy of her memoir Endings & Beginnings, but she has been as influential as ever, interviewing all the big political players in depth in the run-up to the South African elections. 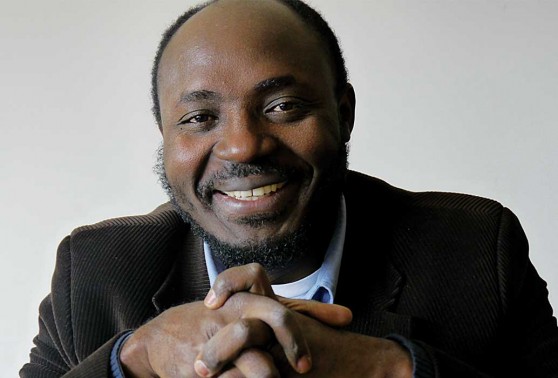 If getting under the skin of the powerful is a sign that a journalist is doing something right, then Rafael Marques de Morais must be doing a lot right. Despite facing constant intimidation and prison ever since he condemned government embezzlement in 1999, the investigative journalist has continued to expose high-level corruption, putting himself in the firing line of governmental ire, interrogation and legal action. In the face of high personal risk, Marques continues to fight for a better Angola. This year, Kwangu Liwewe has covered the continent’s biggest stories, making a name for herself as a formidable woman in a male-dominated industry, as well as pushing the envelope for aspiring journalists. Liwewe is the executive producer and anchor of Africa 360, a current affairs show on eNCA, which broadcasts to Africa and the UK, as well as being the channel’s West Africa Bureau chief. As the fearless editor of Le Souverain, an independent newspaper in South Kivu, Solange Nsimire has been threatened and intimidated countless times. She has had to go into hiding and, on one occasion, when a group of armed men invaded her home in search of her, she escaped by pretending to be a confused shoe-seller. But all this hasn’t diminished her resolve to challenge power, expose corruption and highlight abuse in the conflict-prone region. In an environment in which journalists are encouraged to stay quiet, Nsimire has the courage to speak up. “I like to swim against the current and see what’s going on the other side,” she says. “And that’s why I’m rarely tolerated.” In his native Ghana, and increasingly across the continent, the name Anas rings out with a mythic quality. Few know what the undercover journalist looks like, but his crusades to expose corruption and stand up for the most marginalised in society are renowned. On his mission to name, shame and jail, Anas has exposed cocoa smugglers, people traffickers, murderous witch doctors and many more. Long may we continue to hear his name but never see his face.