The founder of magazine titles Jeune Afrique and The Africa Report, Béchir Ben Yahmed, died in Paris on Monday aged 93, after losing a two-month battle with Covid-19, writes Serges David.

Béchir Ben Yahmed, the founder and CEO of French weekly Africa news magazine Jeune Afrique, was hospitalized at the end of March in Paris, after dedicating over 60 years of his life to the press. He died, somewhat fittingly on May 3, which marks World Press Freedom Day.

After graduating from one of the world’s leading French business schools, HEC, Ben Yahmed was enlisted as part of a Tunisian delegation negotiating the country’s independence from France. The year was 1955, and Ben Yahmed formed a close, indelible tie with Tunisia’s first post-independence president, Habib Bourguiba.

That year, keen to blaze a media trail for a newly independent republic, Ben Yahmed founded ‘L’Action’, a magazine which borrowed its name from a nationalist newspaper first created by Bourguiba and his followers in 1934.

At the tender age of 28, Ben Yahmed was appointed secretary of state for information. He was the youngest cabinet minister in Tunisia’s budding political landscape.

In 1957, Béchir Ben Yahmed resigned from his post, and launched ‘Afrique Action’, a weekly publication chronicling current affairs on the continent. It soon became Jeune Afrique. BBY’s determination to remain independent from Bourguiba’s government, saw the group relocate its operations to Rome, before moving to Paris in 1964.

It was from there that he presided over the growth of the group for more than 50 years, cementing it as a mainstay for readers in francophone Africa.

Béchir Ben Yahmed was born on April 2, 1928 in Djerba, an tiny island off Tunisia’s Mediterranean coast. With his departure, Africa loses a great witness to its contemporary history and a pioneer in African media. 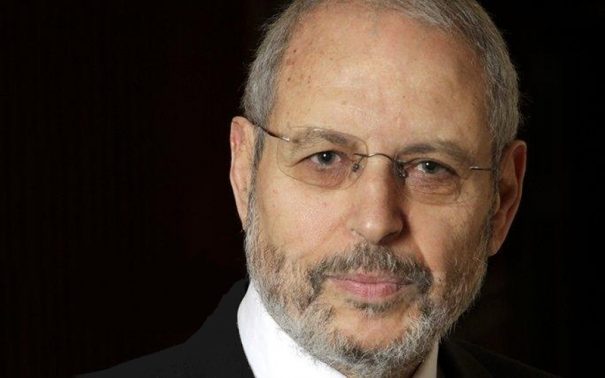 I lived with “BBY” in the heroic and exciting early years of Jeune Afrique’s adventure. First in Rome, where I was posted to open the Paris office in 1964, and then in London where we launched Africa Magazine in 1971.

This chapter has sadly closed.

Jeune Afrique has been a breeding ground for dozens of great journalists and writers who cut their teeth in the heyday of African independence.

BBY’s strong and endearing personality has drawn, to the point of devotion, many followers and admirers.

He has been a grand master for many professionals in media and publishing, guiding them towards glittering careers ahead.

He was rigorous and extremely demanding, unwavering in his standards and expectations. He had only one passion, to which he devoted his life: his publication. He loved to work, and work he did to the very end. Languishing by the pool was never his style.

Throughout his life he was undeterred by risk, often putting everything on the line for the survival of his newspaper.

He was lively, intelligent and funny. He could appear aloof and shy but at the same time bold. He was candid in his criticism and judgment, and blunt in his delivery, particularly at weekly editorial meetings where few journalists escaped his wrath. His slights were often as ruthless and as memorable as the man himself, but BBY was an irresistible master and you couldn’t help but forgive him for it.

I returned to my first love Jeune Afrique in 2000, responding to his call to once again take the helm at the publication which had found fame and recognition in the regional media landscape. My second stint lasted only two years.

Béchir Ben Yahmed belonged to a unique pantheon of institution builders. He was a visionary, who succeeded and scorned the odds. No one would have bet a dime on his business success. Often short of money and peering down the precipice, luck or ‘baraka’ as we say in Arabic, always swooped in to save him from collapse.

He lived the life he always wanted. He had countless triumphs, as well as many disappointments. But his political and editorial instincts proved him right. In this regard, he was almost always right. Few men can be so proud of such an illustrious career.

I hardly ever saw Béchir indisposed. He left us holding the mantle with his sudden hospitalisation in March.

BBY has been a master  – listened to and read by generations of Africans. I, we, owe him a lot. 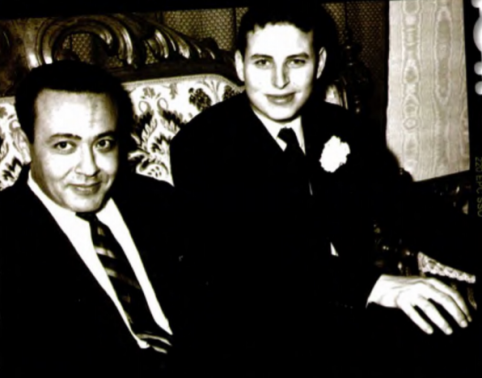